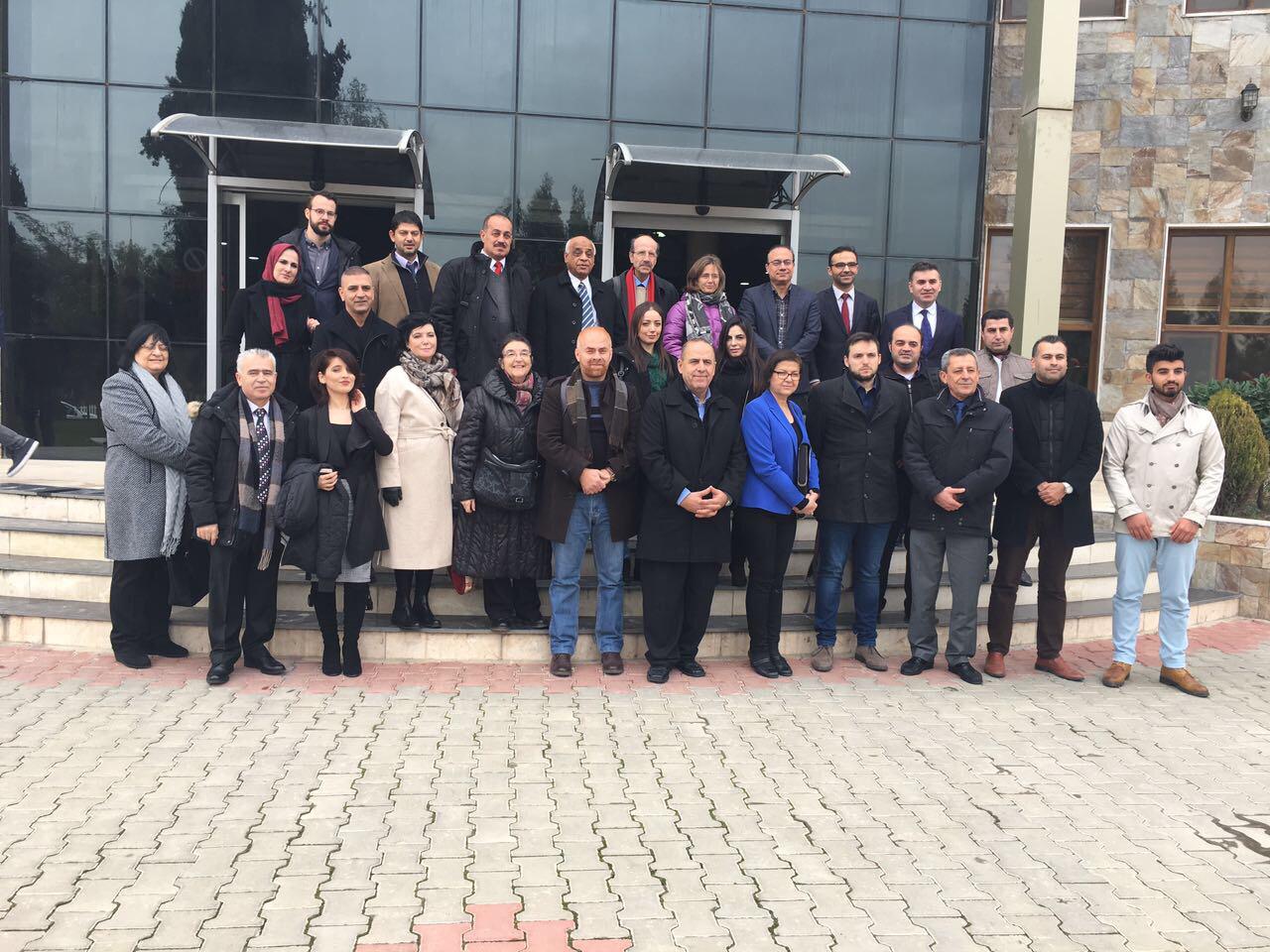 Within the framework of the EU-funded Project RESCUE (Refugee Education Support in MENA Countries) coordinated by the Mediterranean Universities Union (UNIMED), which aims to support Syrian refugee students in Higher Education, the Lebanese University is currently participating in the 5th Partnership Meeting hosted by the University of Duhok and Duhok Polytechnic University, Iraq.

The participants at the the fifth meeting underlined the R-SOS roadmap in the three countries in which the implementation of the project “RESCUE” applied to and they consist of Jordan, Lebanon and Iraq.  A special focus was dedicated to the opening of the R-SOS and its future road map from January until the end of the project.