The Other 1 Percent – Refugees at Institutions for Higher Education Worldwide: the RESCUE participation 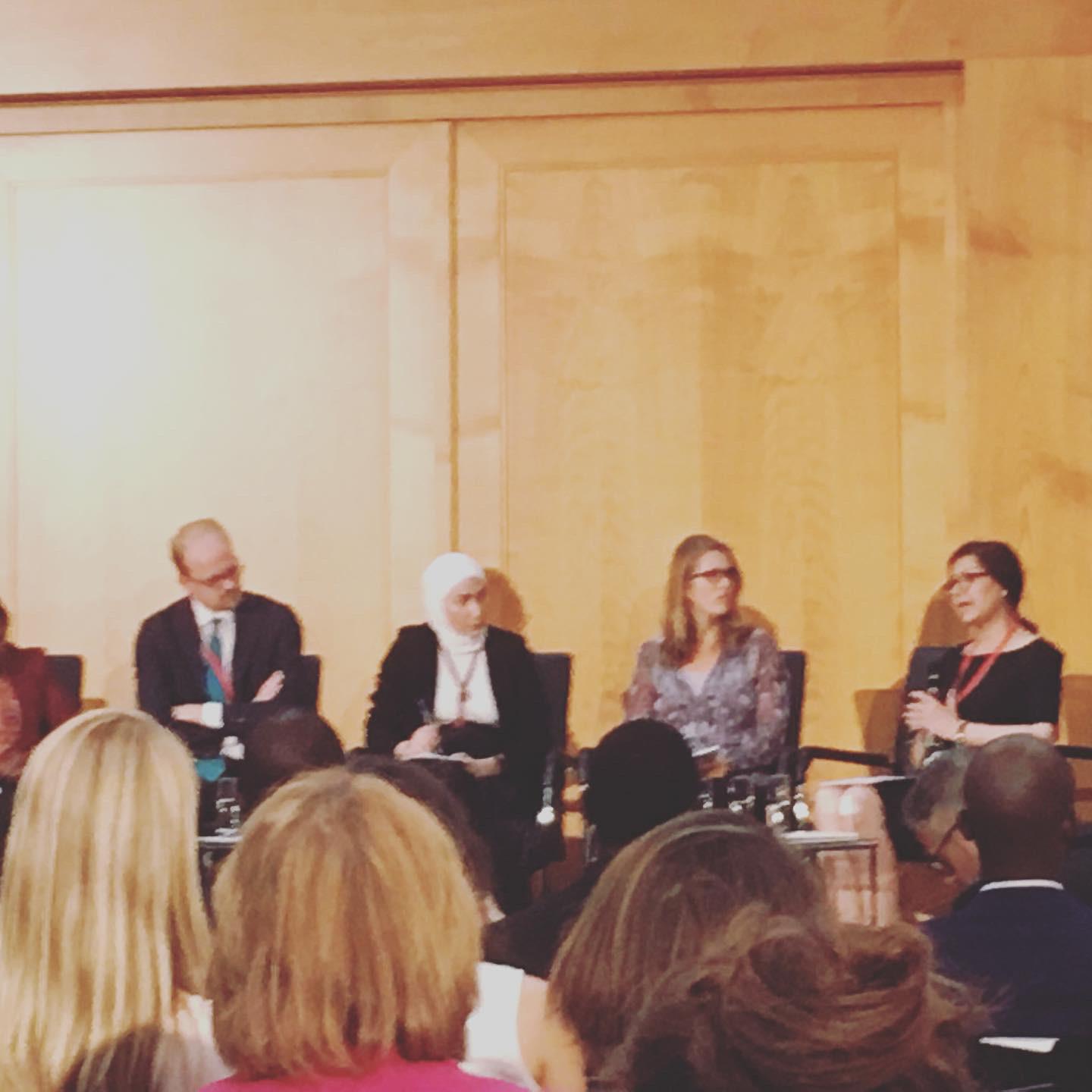 RESCUE has been represented with a poster session coordinated by UNIMED director Dr. Marcello Scalisi during the marketplace and by Prof. Dr. Rund Hammoudi (from University of Duhok) during the “Good practise Presentations” session.

RESCUE has been presented to showcase and document the commitment of higher education institutions and organisations in supporting refugees to access higher education. The aim of the conference was to provide a collection of good practices for refugees’ welcoming and integration at universities already existing in different regions (Germany, MENA, sub-Saharan Africa): RESCUE was one of these.

During the “Good practise Presentations” session, presenters highlighted what works and what does not providing ideas for stakeholders in similar or different contexts on how to address the challenge of integration or what approaches to use when designing projects to welcome and integrate refugees at universities.

In her speech, she focused on the breakthrough of ISIS in June 2014, Duhok Governorate which has a population of 1, 400, 000 people received a total number 700, 000 refugees and IDPs; that is half the total population of Duhok Governorate. Consequently, UoD received students who came as IDPs after the ISIS onslaught in 2014. In totality our university received nearly 1000 students from conflicted areas. University of Duhok was on 13000 students at that time. Those students came mostly without documents and the University of Duhok carried out placement tests to decide their level of academic performance. They were accepted as guest students.

In this framework she focused also on the RESCUE activities (50 staff members from the non-EU partner universities trained for 250 hour to be ready to serve at the R-SOS unit with trainers participated in the training were 20 from EU partners Italy, Germany, Spain and Turkey) and on the future key factors for its success: dissemination and sustainability.

The success of the R-SOS unit and eventually the success of the project depend on the dissemination. For this reason UNIMED and UoD made several visit to the refugees camps, scheduling meetings with deprived and vulnerable students directly, with students parents and representatives in most of the refugees and IDPs camps and high school.

In her view, sustainability will be guaranteed by 3 main elements: