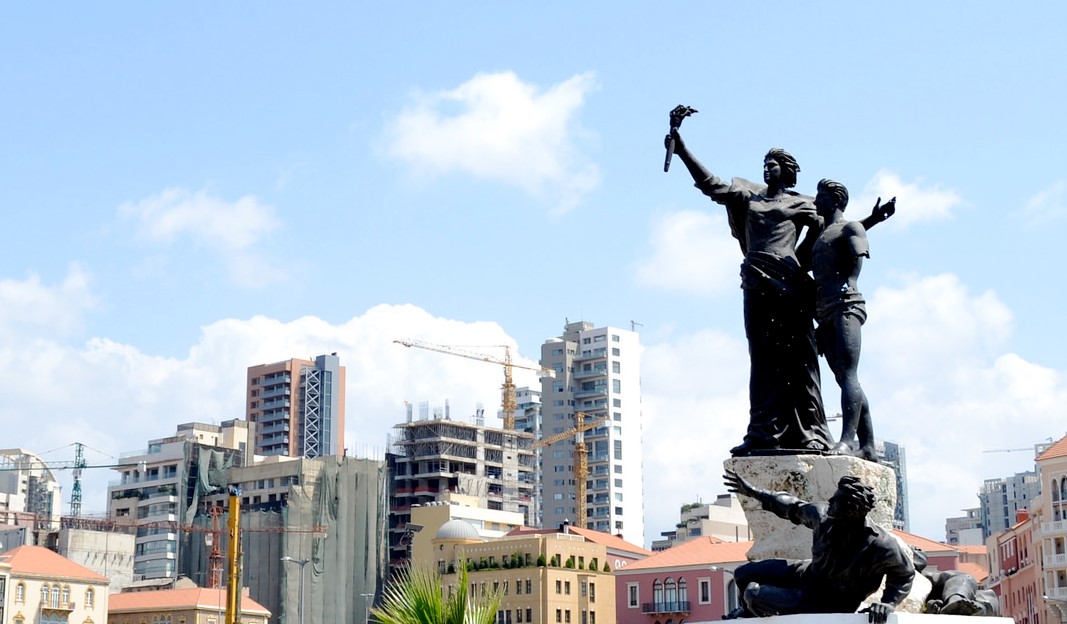 The Lebanese University will host the first partnership meeting of the Refugees Education Support in mena CoUntriEs – RESCUE project funded by the ERASMUS+ Capacity building for Higher Education programme of the European Union which will take place on 27 and 28 september 2017.

Since its inception in early 2017, the project has made significant progress in analyzing in detail the specific needs and constraints of the seven partner Universities in Lebanon, Jordan and Iraq (KRG) when dealing with refugee and Internally Displaced students willing to resume their training paths.

This analysis was carried out through paper questionnaires and on the occasion of three extensive site visits in the target countries performed by the staff of the European partners accompanied by a representative of AArU, the Association of Arab Universities.

During these visits, not only the relevant Universities were interviewed, but also other important stakeholders such as local NGO’s and public institutions were consulted.

All this information has then been analyzed and elaborated in a comprehensive report which will be published soon. The report confirms the fact that it is virtually impossible to design a set of solutions which would fit all the partner Universities: whereas some common issues have been identified such as:

Other issues such as legal support and the provision of VET courses are less homogeneously spread but present in many Universities.

In parallel to this, a set of best practices in the area of interest of the project have been collected and are being compiled in report to be published in the forthcoming days.