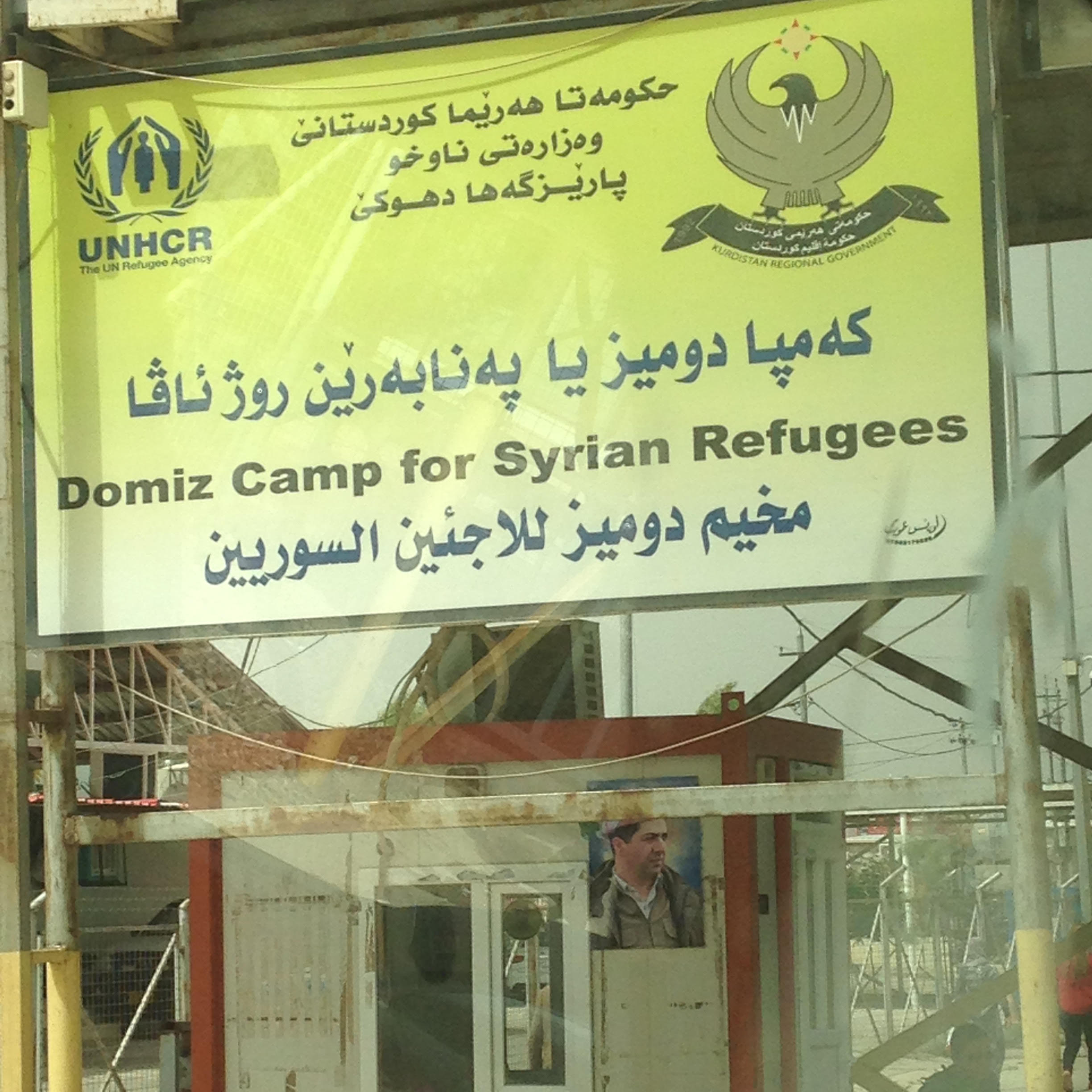 If the risk of a “lost generation” of Syrian students and academics is to be avoided, universities in the region must be part of the solution.

But these institutions – in Jordan, Lebanon and Turkey – lack the capacity to deal with the scale of the refugee crisis and, in any case, often face problems of their own.

The ideal of “trying to solve the problem in the region” is “impossible”, said Marcello Scalisi, executive director of the Mediterranean Universities Union (Unimed), an association of 98 institutions based around the shores of the inner sea. Meanwhile, he added, “the position of European countries about refugees is quite confused”.

Unimed already facilitates European universities in integrating refugees from anywhere in the world through the inHERE programme. But this year has also seen the launch of another project, RESCUE (Refugees Education Support in MENA Countries), to open local universities up to Syrians who are now based in Jordan and Lebanon – as well as to displaced Iraqis in Kurdistan. The initiative forms part of the European Commission’s Erasmus+ programme devoted to “capacity-building in the field of higher education”.

“Many refugee students had to leave Syria and would like to resume their studies,” explained Raniero Chelli, senior project manager. “Sometimes they don’t have papers or the hosting countries have regulations that put constraints on enrolling foreign students.” To address this, Unimed brought together three European universities (as required by such Erasmus+ projects) – Sapienza University of Rome, the University of Barcelona and the Technical University of Berlin – and then found local partners, either through their network or through the Association of Arab Universities.

Each local institution is setting up a refugee student operational support unit, said Mr Chelli, “a law office of people trained to deliver services to help them resume their university careers”. Although details vary, all will deliver “psychological support for people who have been traumatised” as well as English courses. Relevant staff have been identified and are due to receive training or study visits to Europe, so the units should be running by the end of the year.

The Erasmus+ programme is based on a model of “cooperation for development”, which implies, Mr Chelli suggested, that “the European universities are very advanced and know how to help southern universities improve their way of working”.

In reality, they needed to “collaborate on the basis of sharing information and experiences”, he explained, because Lebanese and Jordanian universities would sometimes say: “We have been doing this for years now. We are dealing with [a refugee crisis] on a scale 10 times larger than you are. Perhaps we’ve got as much to teach you.”

A separate Syria Programme was launched by Cara (the Council for At-Risk Academics) in Istanbul last June. The organisation is supporting about 175 refugee Syrian academics who have managed to reach the UK as part of its core fellowship programme. But it is also looking to help the Syrian academics now based in Turkey whose numbers are estimated at about 1,000 by the government.

These scholars face a number of difficulties, according to programme director Kate Robertson. “Their levels of English [and Turkish] make it difficult for them to function in Turkish universities or in the international arena,” she said. They tend to lack “professional connections” and to be inexperienced in research. Meanwhile, Turkish institutions are “very squeezed” in terms of recruitment and are also trying to cope with the political aftermath of last summer’s abortive coup.

To meet these challenges, Cara has brought together groups of UK universities to create blended learning courses in English for academic purposes and academic skills development, which are now being piloted. Even more significantly, it is bringing refugee Syrian academics to the UK for four to eight weeks for research incubation visits, to draw up joint proposals for research projects with individual academics or groups. This will also enable them to register with a partner university so that they can access online resources.

This approach should enable Syrian academics to hone their research skills, often by working in areas of public health, for example, which may well prove useful in post-conflict Syria.

Given that much academic research now inevitably focuses on Syria and refugees, it can only help to incorporate academics with insider knowledge.

Ms Robertson has been “lobbying those who are putting in big research proposals to the [UK’s] Global Challenges Research Fund, for example, to have budget lines that mean that they involve Syrian academics in the research on Syrian populations”.

“For God’s sake, involve Syrians, they can bring enormous knowledge to the table even if they are not perfect researchers,” she said.

This article was written by Matthew Reisz and originally appeared  on the Times of Higher Education on 26/06/2017 – (https://www.timeshighereducation.com/news/insider-knowledge-homegrown-solutions-academic-refugees#survey-answer)