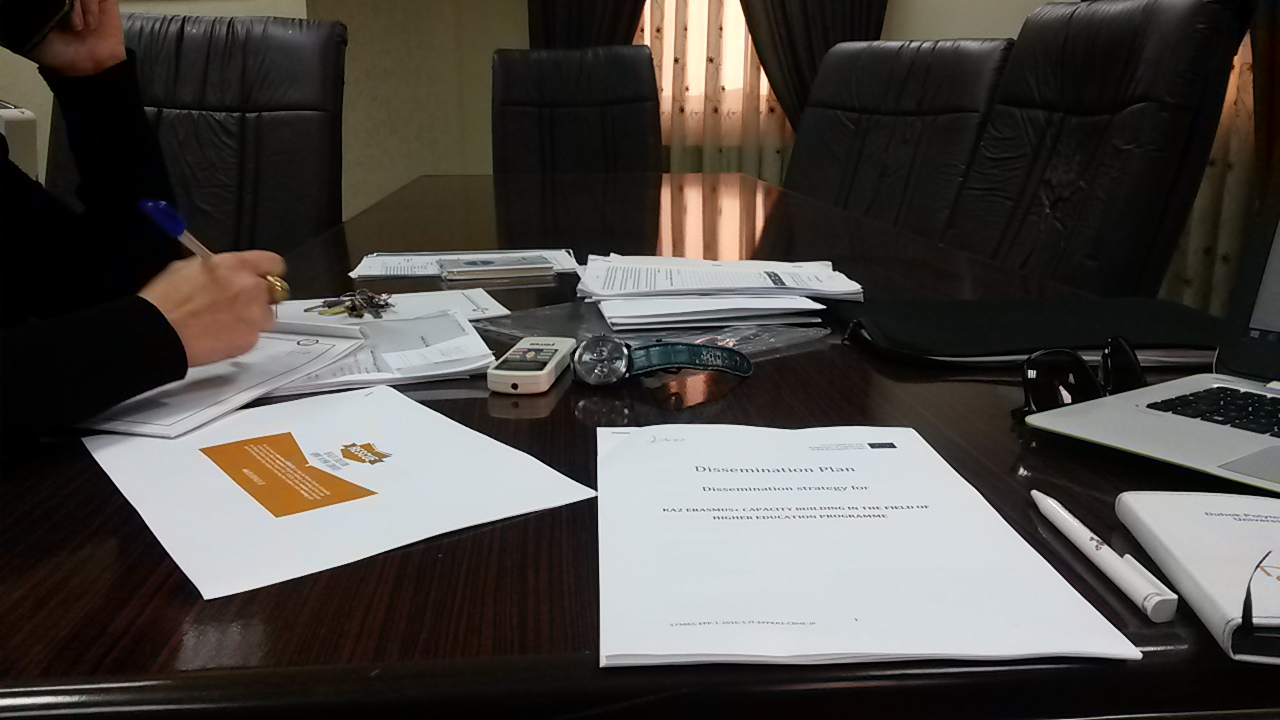 With the visit from 8th to 13th of May 2017 at University of Duhok and Polytechnic of Duhok premises, the RESCUE team completed the field visits in the Middle East region.

The RESCUE team visited all the Partner countries’ Universities at their premises, involving also several NGOs and local stakeholders in order to have a clearer picture of the needs of local Higher Education Institutions in terms of dealing with refugee and IDPs (Internally Displaced People) students. In all the three countries the RESCUE team dedicated one day (or even more) directly meeting Syrian refugees and IDPs  students or visiting Syrian Refugees Camps (for example Domiz 1 camp in Duhok) trying to understand the real situation on the ground.

One finding is very clear: one size does not fit all. Meaning that the Action Plan foreseen within the Project will have to be tailored not only according to Country needs but also to specific University needs as several differences and approaches are present.

At the same time this first round of travels and meetings around the region demonstrated that more research is needed and that RESCUE activities can be considered as a starting point in dealing with refugees’ and IDP’s presence in the region and its relationship with Higher Education Institutions.

By mid-June the RESCUE team, under the supervision of the Universitat of Barcelona, will publish the report containing the results of the needs analysis update and setting up the basis for the Action Plan.